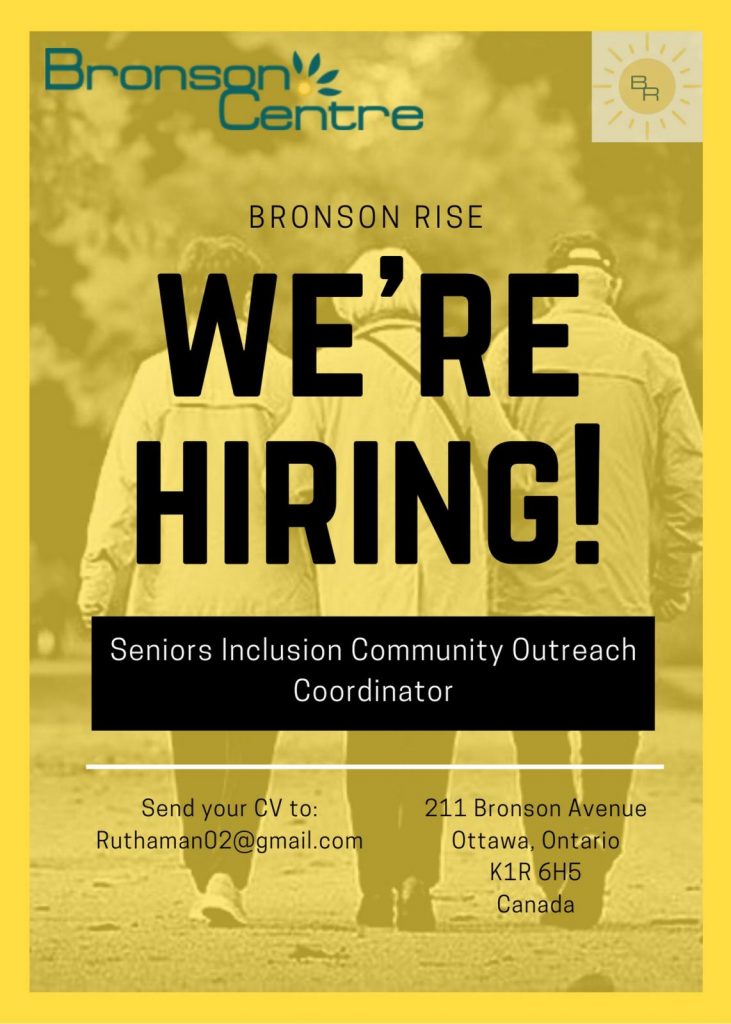 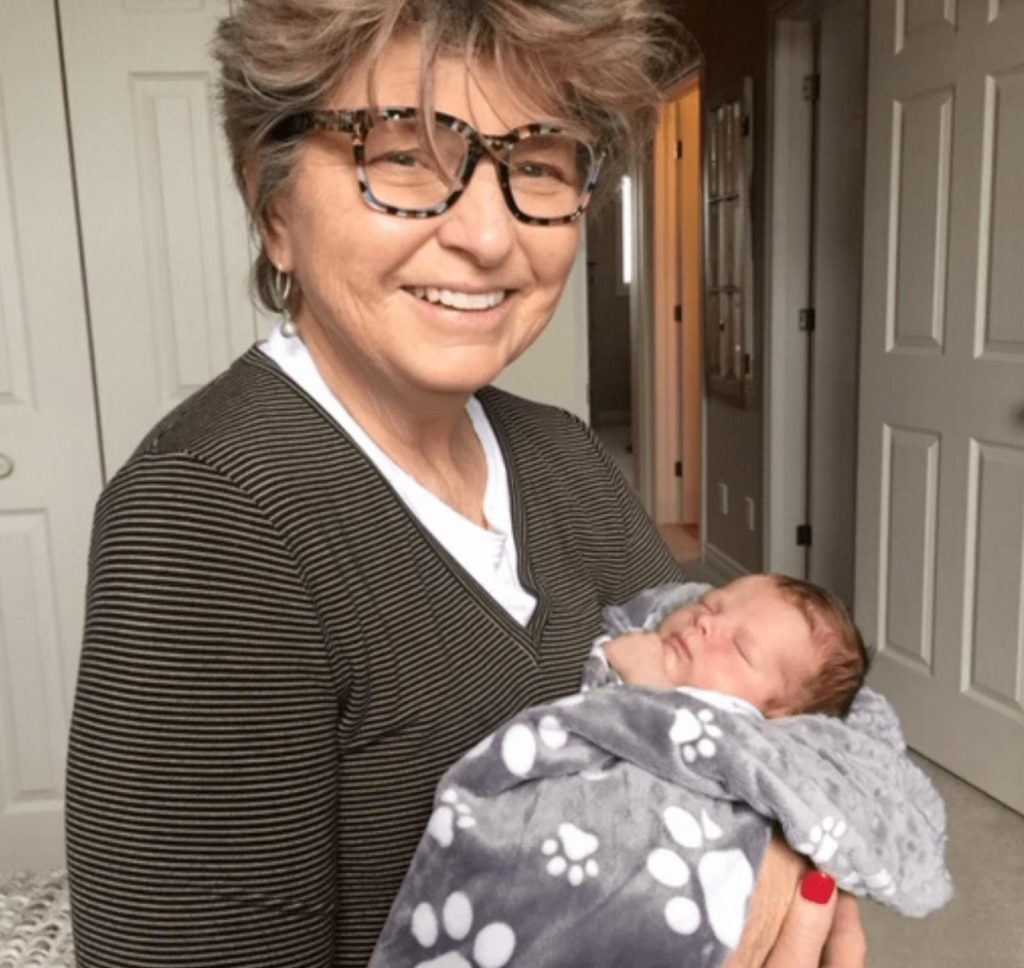 Pat is a love-struck grandmother, veteran social justice advocate, and Van Morrison fan, in that order.

Pat Kelly became involved in advocacy when, as a young mother working in immunology research at McMaster University, she was diagnosed with breast cancer. Pat, along with a small group of survivors, spearheaded the development of breast cancer advocacy in Canada, driving campaigns that established the House of Commons Subcommittee Hearings on Breast Cancer, the federally funded Canadian Breast Cancer Research Initiative and the Campaign to Control Cancer, which secured federal funding for the National Strategy for Cancer Control and the Canadian Partnership Against Cancer. 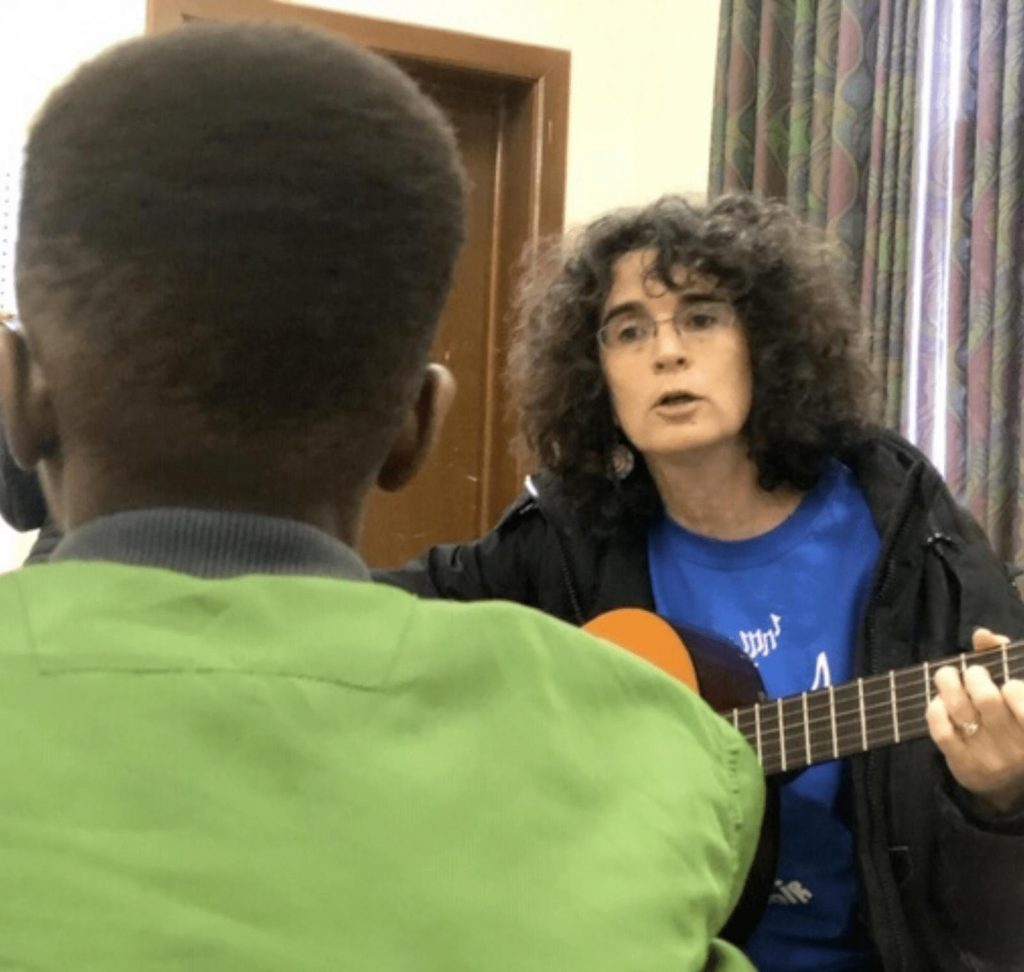 Alicia is an Argentinian who doesn’t know how to dance tango. She is passionate about insects, Costa Rica’s wildlife, meditation, and the complexities of human behaviour. Alicia has built a career around composing, teaching and performing. She plays the accordion and keyboards, and was a vocalist, composer, and arranger for her band “ALICIA BORISONIK AND THE ARGENTINEAN PROJECT”.

Parallel to her profession as a musician and composer, Alicia has a long career as a music educator. She’s created a series of workshops, residencies and programs about Latin American music. Her Latin-American Music workshops have been presented at several schools in the OCDSB, OCSB and others venues such as the Canadian Museum of Civilization and the National Art Gallery. 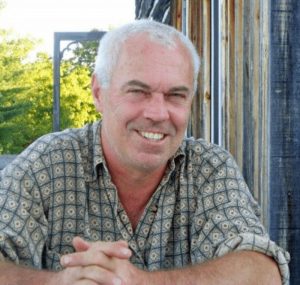 JP is an Ottawa-based, not-for-profit business and project management consultant who partners with organizations, individuals, and the private sector to assist them with achieving their missions.